Ortuzar Projects is pleased to present You’ve Come A Long Way, Baby, a historical group exhibition that revisits the Sapphire Show, the first survey of African American women artists in Los Angeles and, likely, the United States. This collaborative project was staged over the July Fourth weekend in 1970 at Gallery 32, the experimental space run by Suzanne Jackson from her loft in the Mediterranean Revival Granada Buildings in Los Angeles from 1969 to 1970. Ortuzar Projects’ exhibition traces the legacy of the Sapphire Show through approximately thirty drawings, paintings, prints, and sculptures made between 1966 and 2021 by the six artists in the original exhibition: Gloria Bohanon, Suzanne Jackson, Betye Saar, Senga Nengudi (formerly Sue Irons), Yvonne Cole Meo, and Eileen Nelson (formerly Eileen Abdulrashid).

Along with the Brockman Gallery and the Watts Towers Arts Center, Gallery 32 was one of few venues in the postwar era run by Black artists active at the fringes of what was considered the Los Angeles art scene. Jackson’s non-traditional gallery hosted exhibitions, readings, fundraisers, performances, and intimate conversations about how and what it means to make art. Some of this debate, which often ran late into the night, spilled over from Charles White’s drawing class at the nearby Otis Art Institute. Gallery 32 offered the rare opportunity to test those ideas—and art’s commitments to the aesthetic, the political, and the social—in practice. The gallery presented David Hammons’s earliest body prints, rare visual and sonic artworks by the Black Panther Party’s Emory Douglas and Elaine Brown, a group show supporting the newly organized Black Arts Council, and a poetic-musical happening by the Suns of Light Ensemble.

Another such event was the Sapphire Show, organized spontaneously in reaction to an exhibition of Black artists, sponsored by the Carnation Company, that had invited only one female contributor. Although scant record remains of this well-meaning corporate project, it was egregious enough to raise the ire of the women artists around Gallery 32. The Sapphire Show came together quickly through the combined efforts—and frustration—of the six participating artists.

Without photographic documentation from the era, the Ortuzar Projects exhibition aims to reconstruct the Sapphire Show by assembling works produced in the late 1960s and early 1970s, including Bohanon’s mystical applied acrylic works (Rio on My Mind, c. 1970); Jackson’s graphite sketches (Interlocation, 1969) and painted effigies (Not Every Clown Lives at the Circus, 1967); Saar’s mythological work in print (A Siege of Sirens, 1966); Nengudi’s lustrous, vinyl-sealed fluid (Untitled Water Composition, 1969–70); Cole Meo’s canvases densely accrued with obscure material (Forbidden Fruit in Garden of Eden, 1965); and Nelson’s sculptural assemblage seeded with organic amulets (Wood City, 1970). The later works on view—such as Jackson’s Rag-to-Wobble, 2020 and Nengudi’s In My Backyard, 2020–by turns contradict, transform, or complement the earlier efforts of each artist and those of her peers, which for the first time since 1970, can be seen in juxtaposition here.

This exhibition indexes the period of the Sapphire Show and after, revealing resonances and reverberations that have recurred since then. Across space and time—in some cases, more than fifty years—the artworks articulate a plurality of approaches to form, abstraction, line, materiality, and image-making in an explicitly dialectical mode, rooted in friendship and common feeling. One concern collectively broached is the repression of the otherworldly in postwar American life; another is the near total rejection of “Euroethnic” standards in favor of a cultural and aesthetic syncretism that can only be adequately viewed as avant-garde, now, in hindsight.

The primary surviving document from the original Sapphire Show is a print of the exhibition poster, which features childhood photos of the six artists ranging from the cradle to the cusp of adulthood. This joint (self-)presentation as a multifaceted figure coming of age under the loaded pseudonym, Sapphire, plays satirically against institutionalized exclusion and general social invisibility. The character of Sapphire Stevens appeared in the notorious post-“minstrel” radio broadcast Amos ‘n’ Andy (1928–60), which later aired on CBS television (1951–54) with Ernestine Wade in the Sapphire role. Under strong pressure from the NAACP, the show was eventually cancelled, and syndicated reruns were pulled after 1966. This key reference in the Sapphire Show hinges on the caricatured stereotype of a clever woman who debunks the harebrained shenanigans of her male peers, with an intelligence also humorously unpalatable to a mainstream (white) audience. The subtitle for the exhibition—You’ve Come a Long Way, Baby—directly appropriated the slogan for the women’s brand of cigarettes sold by Virginia Slims. Considering the background events of the women’s liberation movement since the development of the birth control pill, the relatively recent Watts Rebellion (August 1965), and the historical fact of the London-based Virginia Company’s introduction of slavery in the American colonies (1619), the tagline reads almost skeptically, as a question of retrospective advancement with which Bohanon, Jackson, Saar, Nengudi, Cole Meo, and Nelson simply—brazenly—identified.

The Sapphire Show bridged the July Fourth holiday weekend, rhyming with the national celebration of Independence Day, between solo shows of Elizabeth Leigh-Taylor and Yvonne Cole Meo, at the conclusion of Gallery 32’s brief but influential run. By together foregrounding their (minority) position as practicing artists, even visionaries, Bohanon, Jackson, Saar, Nengudi, Cole Meo, and Nelson powerfully expressed their agency within a cultural context impervious to their work. 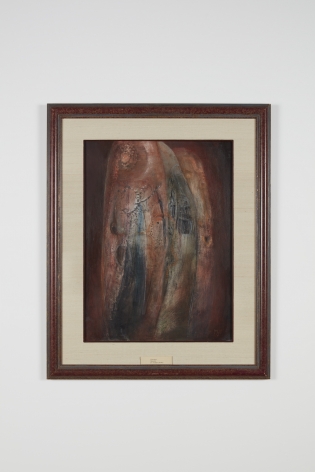 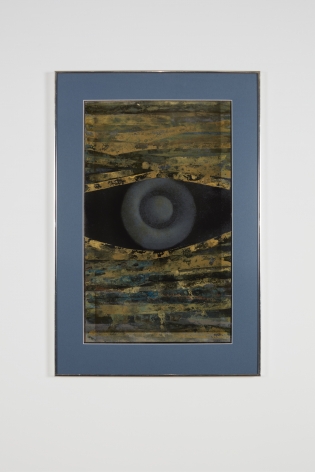 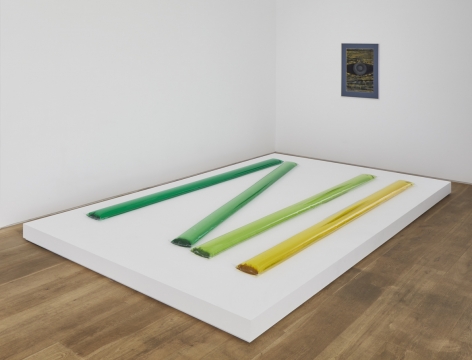 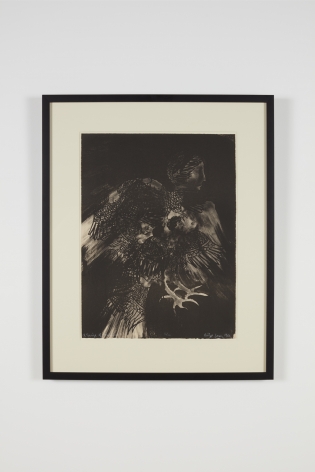 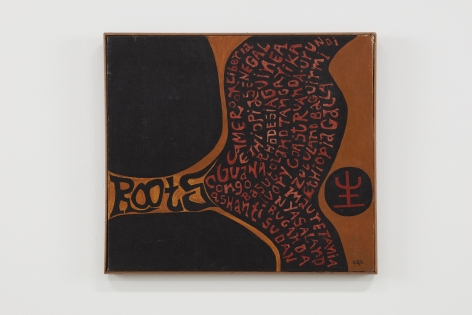 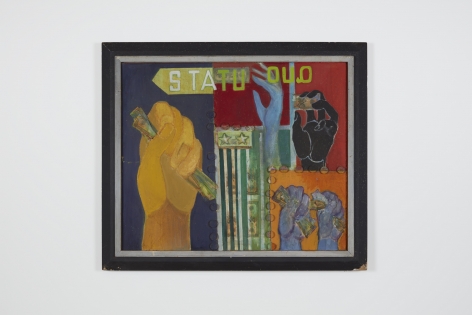 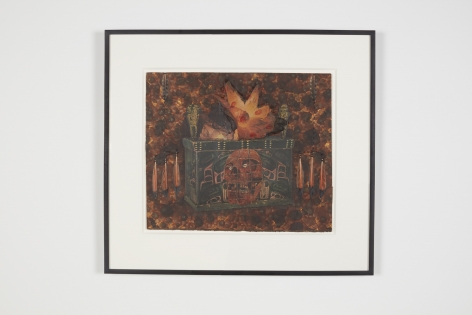 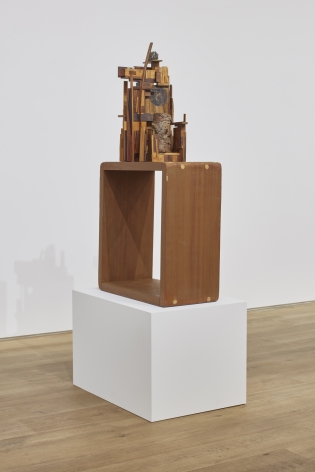 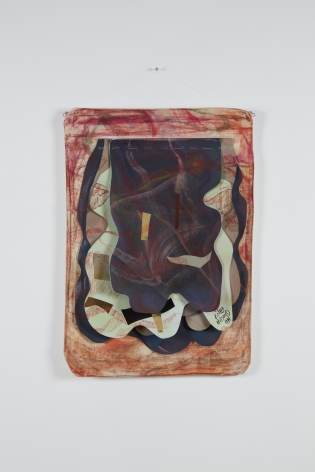 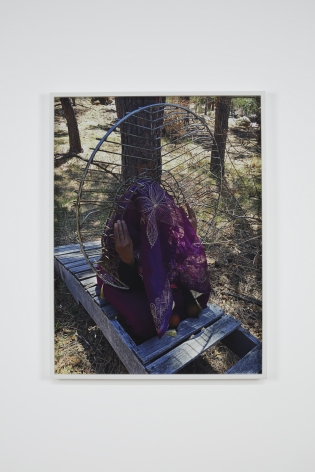 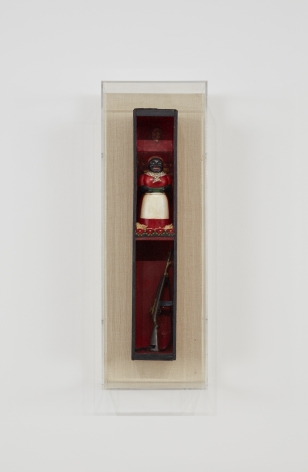 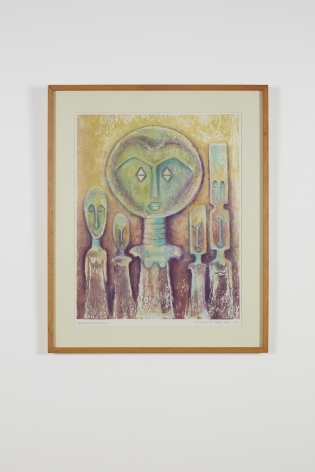 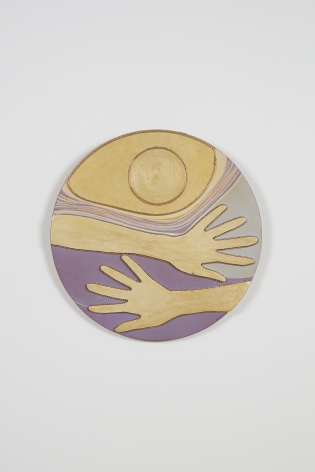 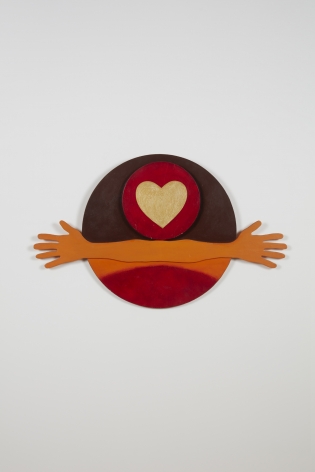 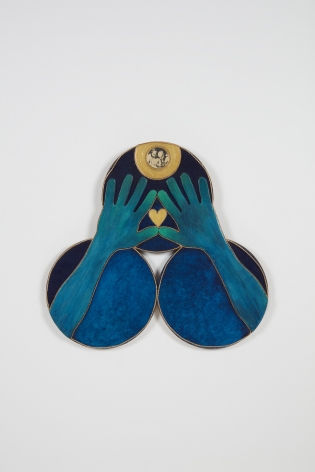 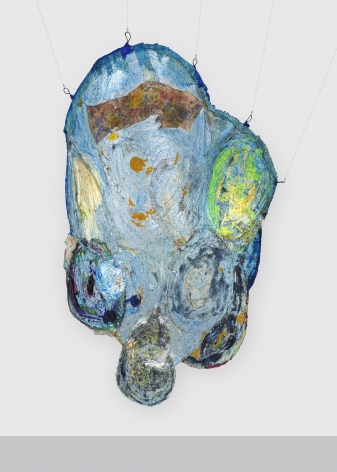 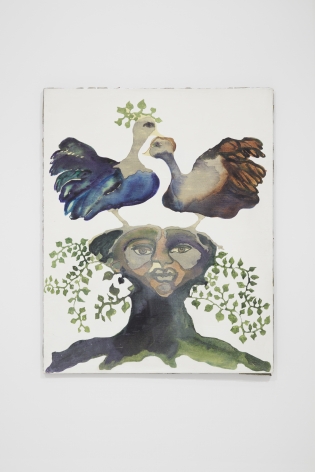 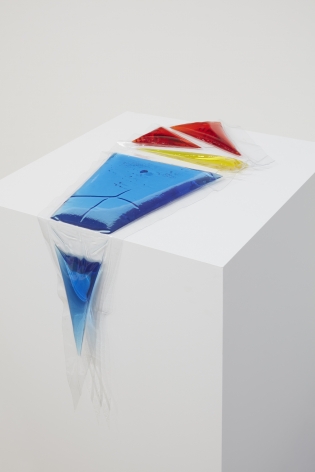 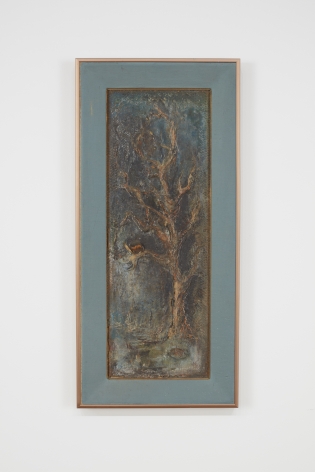 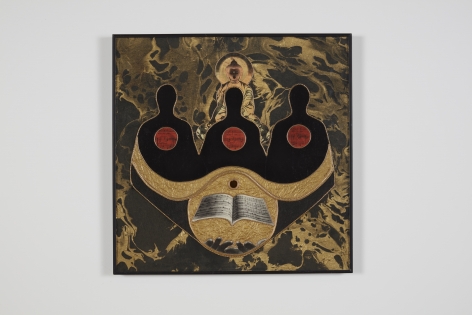 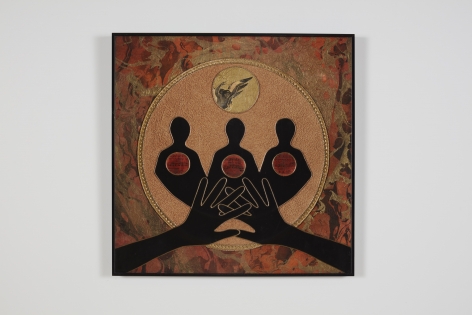 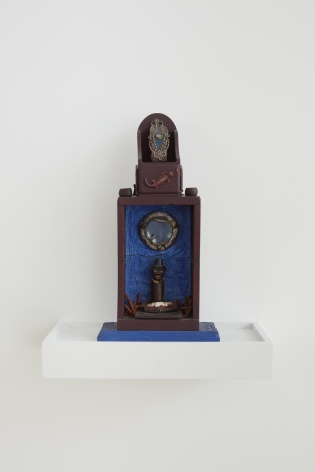 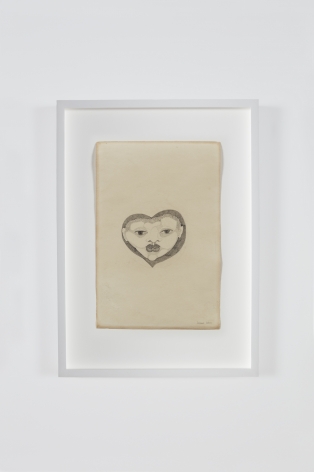 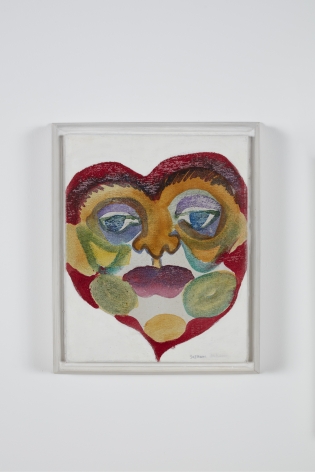 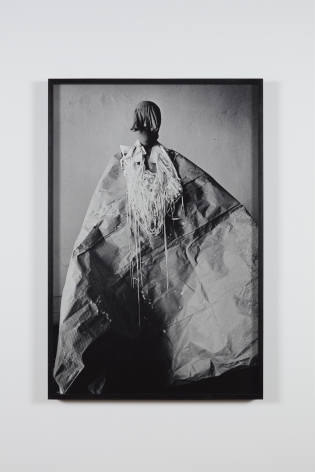 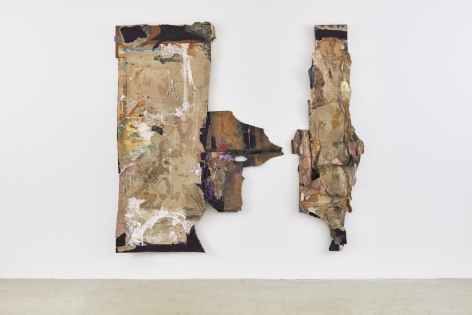 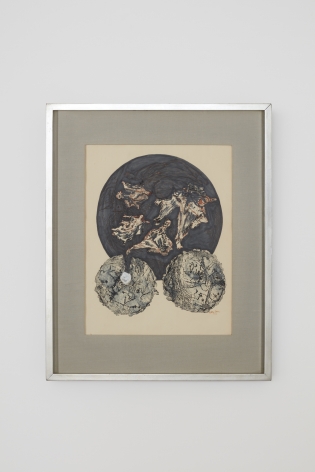 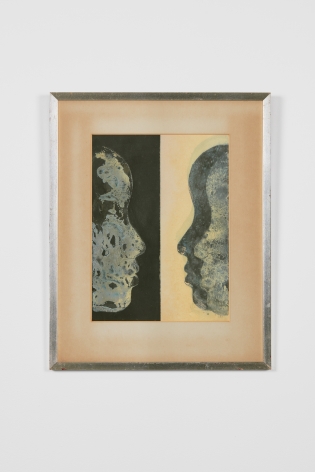