Ortuzar Projects is pleased to present NEWS!, Suzanne Jackson's first solo exhibition in New York. In a career spanning more than five decades, Jackson has worked experimentally across genres including drawing, painting, printmaking, bookmaking, poetry, dance, and theater and costume design. The exhibition follows Jackson’s recent career retrospective at the Telfair Museum of Art in Savannah, Georgia, and primarily focuses on her painterly abstractions, including a group of large-scale, semi-sculptural works freed from any external support.

Built up in layers of pure acrylic, Jackson’s colossal “anti-canvases” are partially structured with netting, rods, and paper fragments, and strewn with cast-off color and other prosaic elements: peanut shells, bamboo, bells, loquat seeds, leather string. The artist’s handmade gestural impressions—pinching, crimping, and pleating—occur within a material transparency that lends each composition a uniquely lyrical and luminous dimensionality.

Jackson’s process further develops methods and techniques explored in acrylic washes in the early 1960s in a more figurative idiom. Her constellations of bodies, birds, botanical and marine life have since exploded the spatial constraints of the flat canvas to embrace the architectural scale of the gallery. Strongly rhythmic expressionist motifs recur across and reverberate through densely layered topological surfaces—as informed by balletic choreography and the drapery of the proscenium stage set as any history of Western painting. On Jackson’s aesthetic and intellectual independence, art historian Kellie Jones has remarked: “In the tradition of black migrant women before her, she . . . remade the West in her own image. It was a specter of freedom, evincing ‘female self-invention,’ . . . [and] a threat to the patriarchal order.”

Suzanne Jackson (b. 1944, St. Louis) first moved westward with her parents to San Francisco, after which the family continued north to Yukon Territory. She came of age in the remote natural environment of pre-statehood Alaska, later returning to the Bay Area to study painting and theater at San Francisco State University, and dance at the Pacific Ballet. She settled in Echo Park in 1967, where she worked as an artist and teacher, and attended Charles White’s drawing class at Otis Art Institute. Jackson engaged a community of artist and activist peers—including David Hammons, Timothy Washington, Alonzo Davis, Dan Concholar, Senga Nengudi, George Evans, Gloria Bohanon, Betye Saar, and Emory Douglas—through Gallery 32, which she ran from her studio in the Granada Buildings near McArthur Park from 1968 to 1970. Her first solo exhibition in Los Angeles was held at the Ankrum Gallery in 1972. 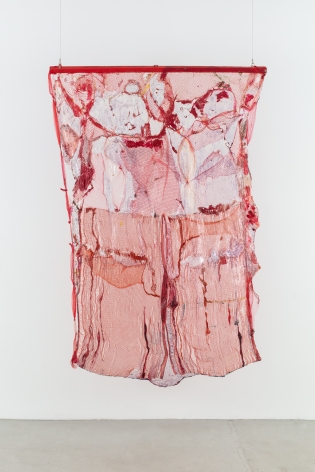 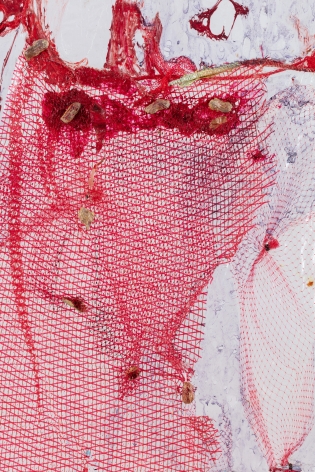 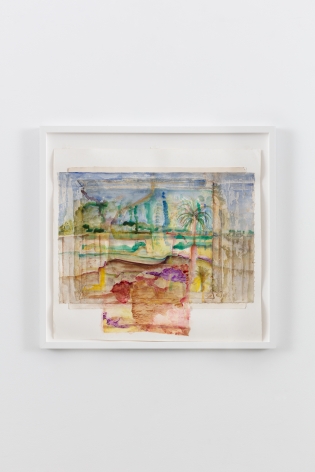 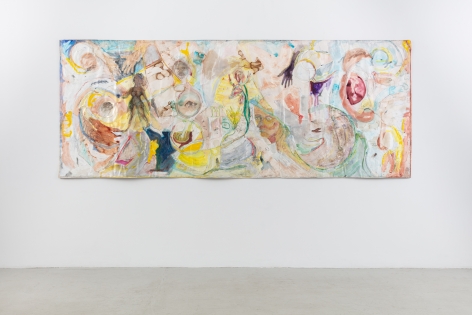 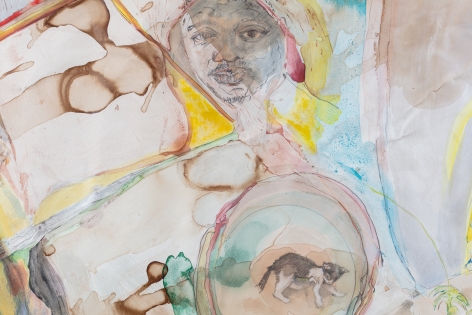 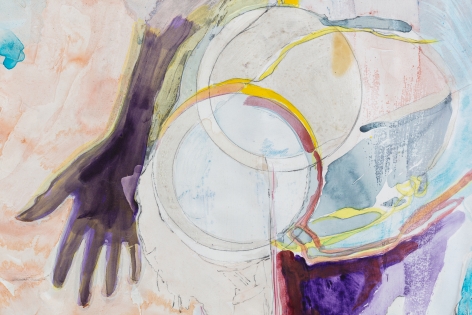 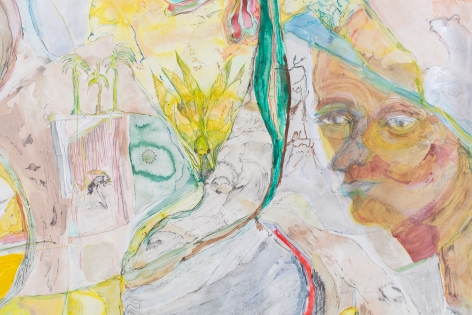 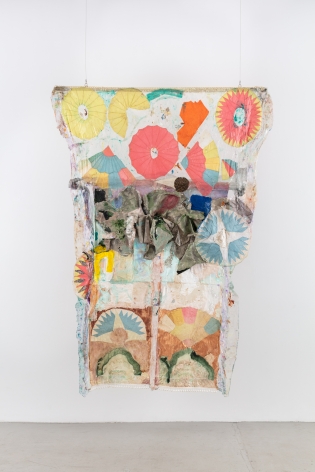 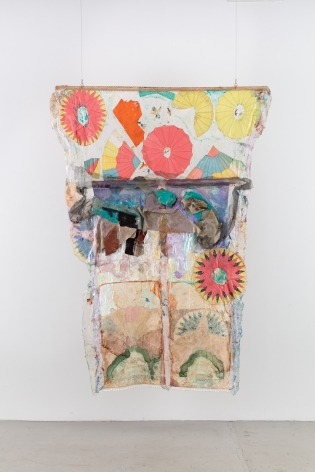 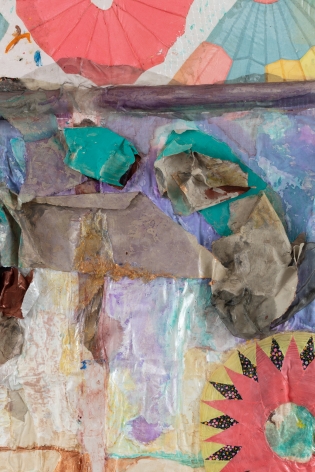 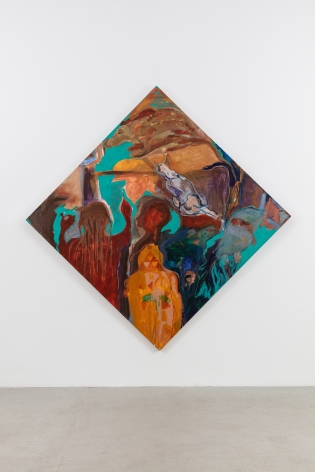 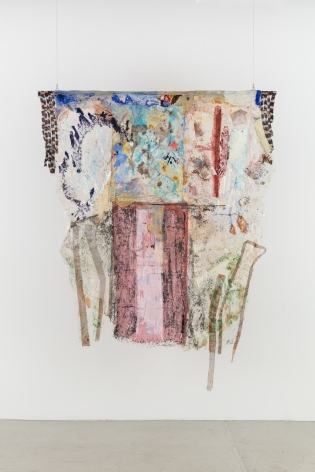 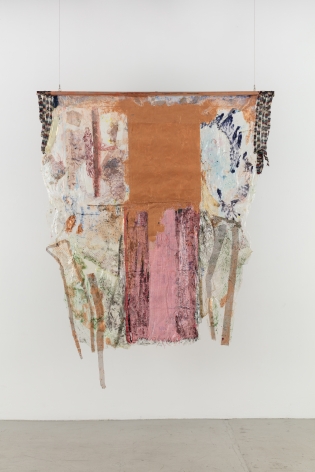 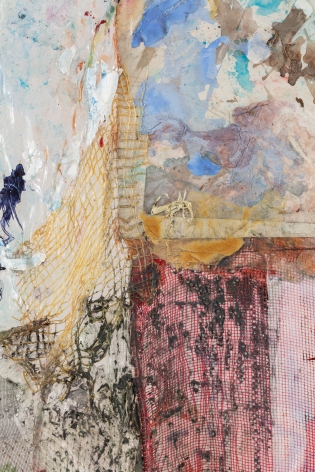 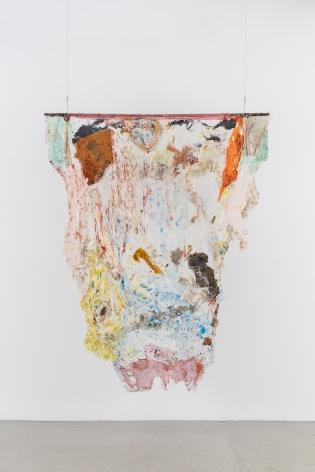 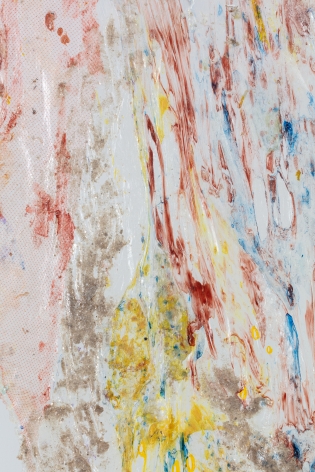 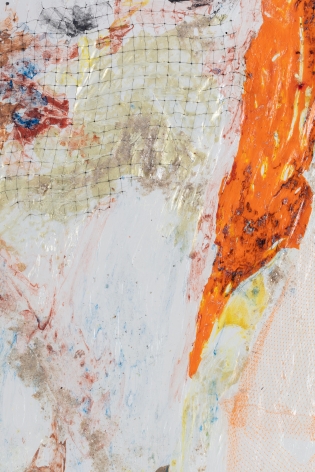 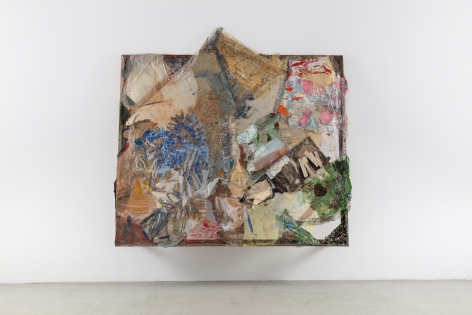 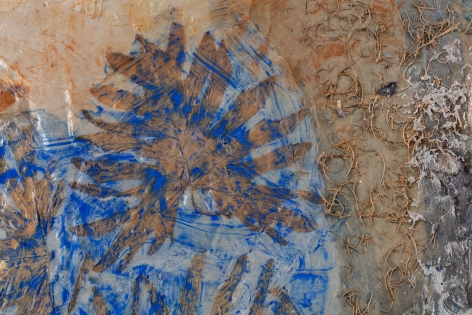 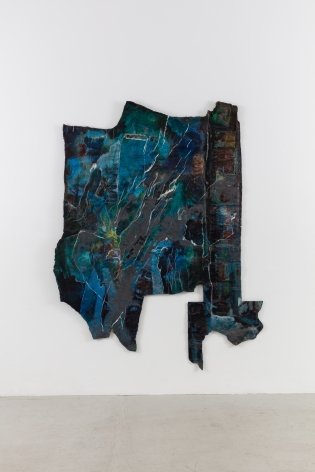 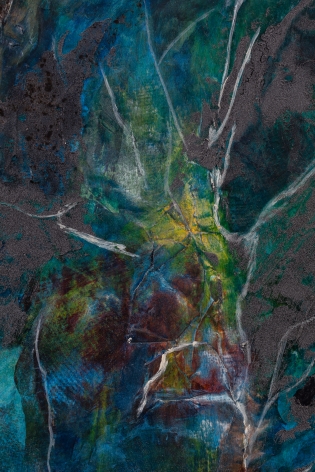 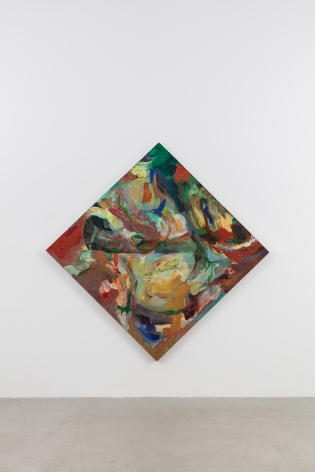 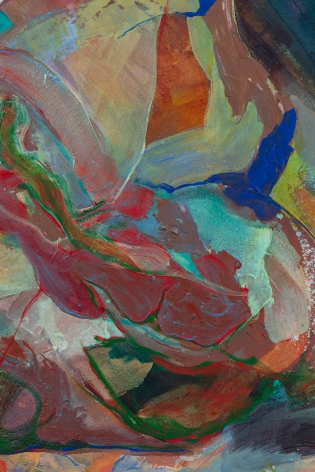 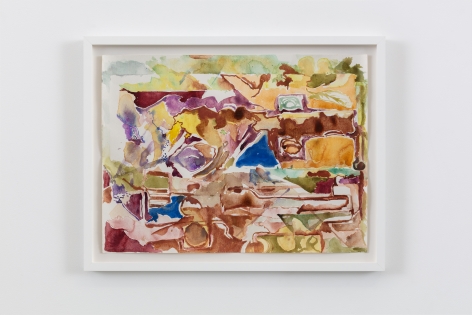 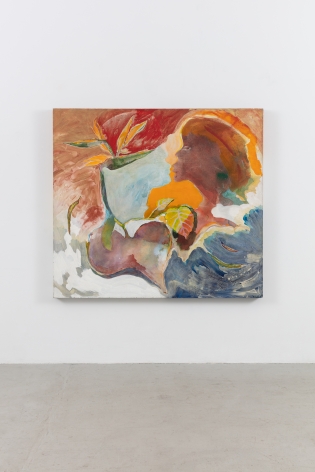 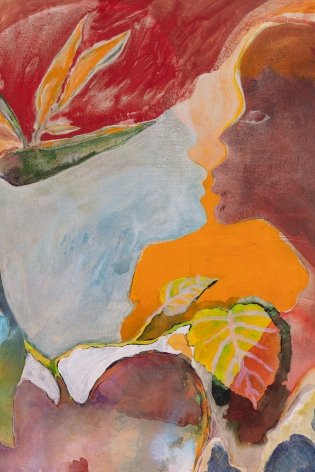 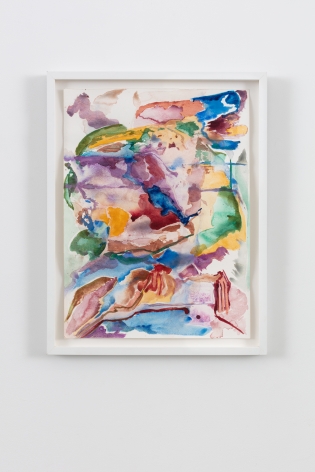 “Gallery Garden Garage”: A dossier on the history of domestic exhibition spaces in Los Angeles

Suzanne Jackson included in "Stars of Everything”

THE ARTISTS BY M. H. MILLER, FROM THE 2020 CULTURE ISSUE: WE ARE FAMILY

Suzanne Jackson in Art in America

Walkthrough of Suzanne Jackson: NEWS! with Ashley James and the artist

'We Had to Do It For Ourselves': Legendary Gallerist and Artist Suzanne Jackson on Why the Art World Has Never Gotten Her Story Right by Melissa Smith

An Artist Who Makes Paintings Without a Canvas by Julia Felsenthal

The Paradoxes of Gallerist and Artist Suzanne Jackson by Chase Quinn