Ortuzar Projects is pleased to present Lisa Ponti: Drawings, 1993–2018, the first solo exhibition of the late Italian artist in the United States. Lisa Ponti (b. 1922, Milan; d. 2019, Milan) was a critic, editor, and artist whose significant contribution to the field of art and culture in postwar Italy has long been overshadowed by the international fame of her charismatic father, architect Gio Ponti, with whom she collaborated extensively throughout her career. This exhibition includes a selection of about fifty drawings, all swiftly executed on a standard A4 sheet, and made at the height of her career as a solo artist, from 1993 until shortly before her death at the age of 97.

For nearly three decades, Lisa Ponti exhibited in Milan with the gallerist Franco Toselli, who she had befriended in the 1970s together with a group of artists including Mario and Marisa Merz, Alghiero Boetti, Vincenzo Agnetti, Emilio Prini, Luciano Fabro, Mimmo Paladino, Charlemagne Palestine, and others. Although she had begun drawing while working at Domus, she did not show publicly as an artist until 1992. From that point onwards, her style remained consistent—her medium always the European office standard A4, measuring 8-1/4 x 11-3/4 inches—as well as insistently playful, poetic, and succinct.

In some cases, the drawings double as poems or letters, greeting her many friends or sending congratulations and cleverly incorporating text into figurative designs almost calligraphically, like modernist ideograms. Favored motifs often recur—the quick outline of a profile; or rapidly rendered hands, feet, flowers, snails, wings, and other cherubic (or diabolic) characters—as well as humble readymade materials including cotton wool, eggshell, threshed wheat, newspaper clippings, scraps of paper, and her own photographs. Later, she relied more and more on thick marker than any pen, pencil or brush to spell out her vivid ideas. The ingenuity of her seemingly artless compositions lies in their simplicity—reducing a complex concept or feeling to the width and sure stroke of a single, dashed-off line.

The complementary dualism of the spherical composition, Appartenere al cielo, appartenere al mondo (Belonging to The Sky, Belonging to The World, n.d.), perhaps alludes to both a lightness of mind and the out-of-body experience of advanced age. A few small specks from her brush, strewn about the otherwise blank ground of Erede universale (Universal Heir, n.d.) nevertheless evoke a sense cosmic wonder. Xerox and a trail of colored stickers comprise the caterpillar-esque Capolavoro (Masterpiece, n.d.), the title of which also riffs on the precise moment a work (lavoro) begins (capo). The narrow pencil line tracing a descending “stair” in La città che scende (The City Falls, n.d.) also deflates the futurist turgidity of Umberto Boccioni’s oil painting, La città che sale (The City Rises, 1910), now in the permanent collection of the Museum of Modern Art, New York. And the quasi self-portrait of an angel at her drafting table in Più vicina a Saul Steinberg che a Dorè (Near to Saul Steinberg than Dorè, n.d.) also draws out the artist’s personal affinity to the famed New Yorker cartoonist – a friend and erstwhile student of her father’s – as compared to the nineteenth century French artist and engraver, Gustave Dorè.

From a young age, Lisa Ponti’s creative energy was diverted through her father’s activity, as when he published her first book of poems, Gio Ponti Agli Amici (From Gio Ponti to his Friends, 1941) with illustrations by his peers Giorgio Morandi, Filippo De Pisis, Arturo Martini and Giorgio de Chirico. She wrote for the Italian design magazine Stile (1941–1947) on artists ranging from Gianfilippo Usellini to Massimo Campigli and served as editor-in-chief (1948–1966), then deputy director (1966–1986), of the architectural journal Domus, where she oversaw arts coverage through the critical postwar period, dedicating features and interviews to everyone from Lucio Fontana, Piero Manzoni, Yves Klein, Ettore Sottsass and Christo through to Robert Wilson, Tony Cragg, Arakawa & Gins, and Basquiat. Both Stile and Domus were founded by Gio Ponti. Yet Lisa Ponti’s sincere and nearly century-long passion for art and artists – many of whom regularly gathered at her home in Via Randaccio (the first private residence realized by her father, in 1925) – was perhaps her greatest inheritance. 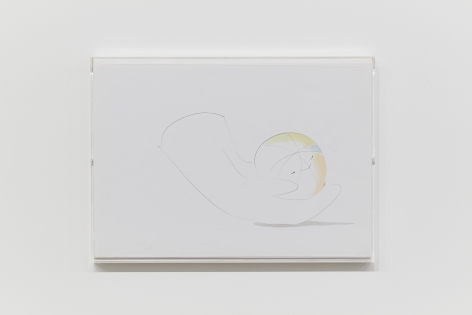 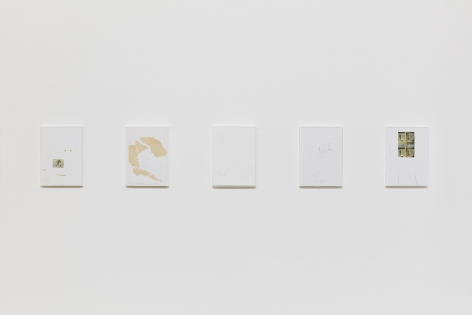 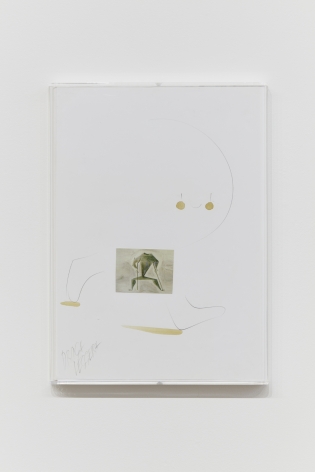 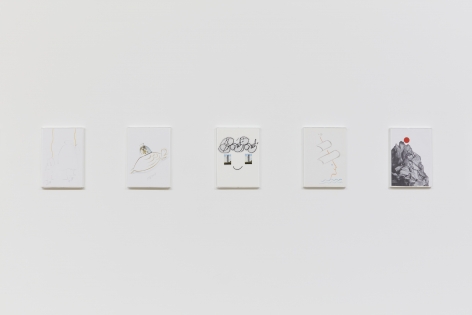 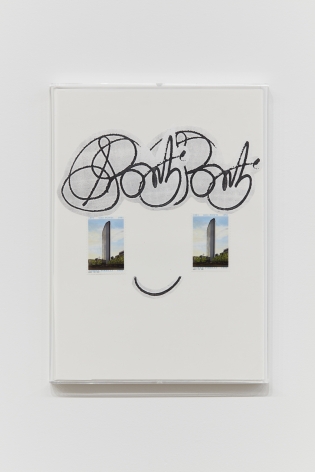 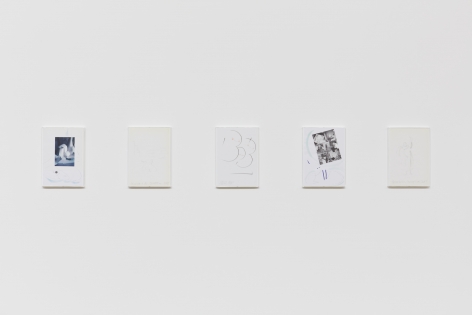 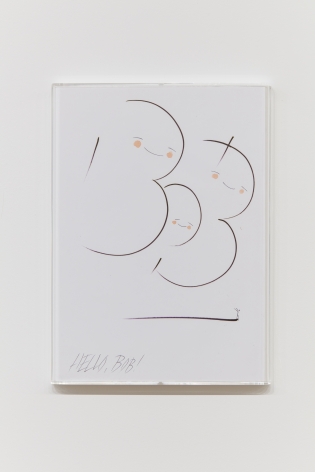 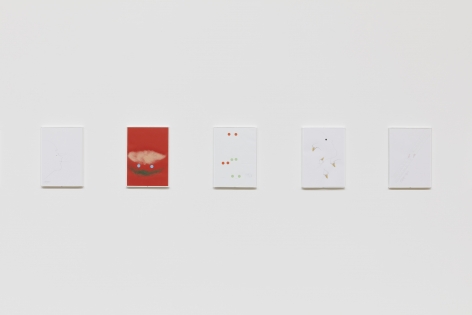 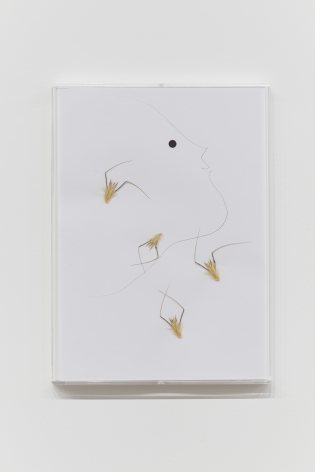 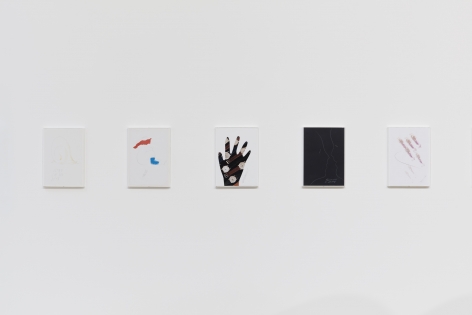 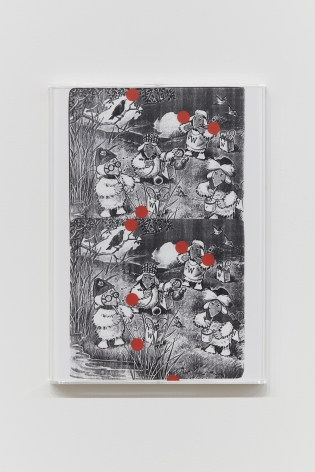 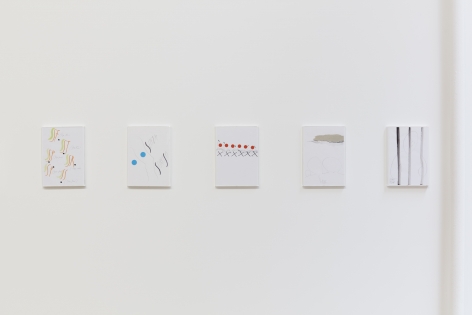 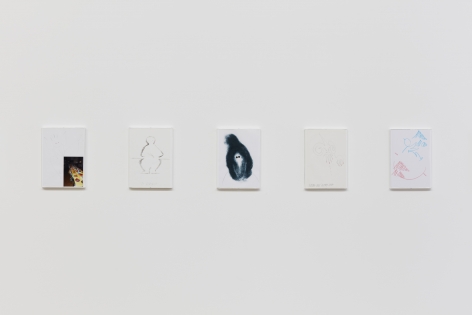 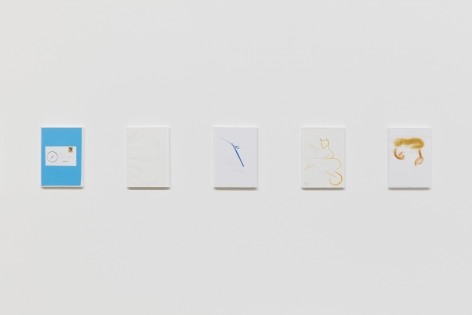 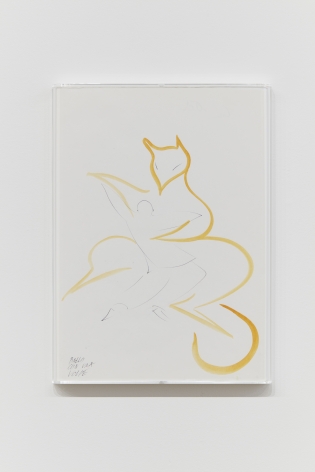 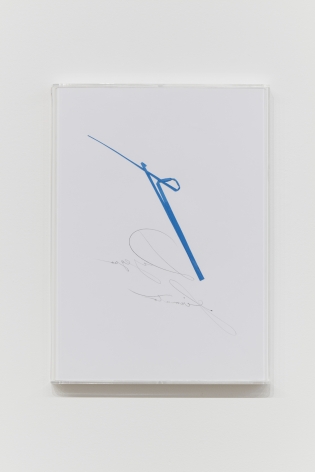 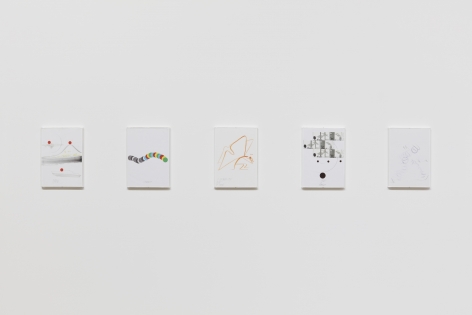 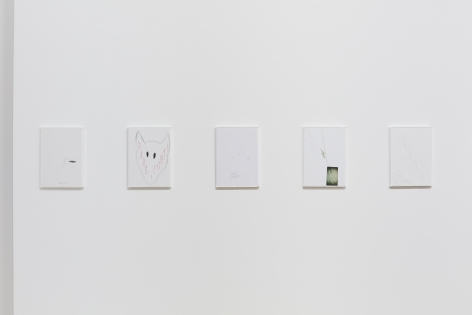 Armchair Traveler: From Milan to New York and Back Again by Louis-Philippe Van Eeckhoutte